The news of Pokémon Ultra Sun and Ultra Moon being the last main Pokémon game to be released on the 3DS hit quite a lot of Pokémon fans hard. As for me, I was hopeful for what the future will hold when Pokémon goes to a new console with a stronger hardware and I am excited to see what The Pokémon Company will do with all these extra power when they move into a new console.

In the past, most of the Pokémon’s established format stayed largely the same. When they made the transition from Game Boy to Game Boy Colour, they introduced colour into the game. The transition from Gameboy Colour to Game boy advance introduced a better system in terms of game balance and established the look and feel of how a Pokémon game will look like for many years to come. The transition towards the Nintendo DS didn’t bring much change to how the game felt overall, but the second screen of the Nintendo DS largely contributed to a smoother menu navigation experience.

The transition to 3DS, however, was quite huge especially in how Pokémon is played and how it feels. After almost 20 years, Pokémon finally stepped into the 3D world and it is amazing! Everything looks so much better, the world feels so much bigger and it is an absolute joy to explore the world of Pokémon. As you already noticed, there aren’t many huge changes between each Pokémon generations besides minor tweaks here and there, so all the following points is more of a hopeful wish than an actual prediction based on concrete evidence.

How cool would it be if there was a Pokémon game that focuses on co-op gameplay. It totally makes sense for Pokémon to release such games as well, since Pokémon is such a social game. Besides, Nintendo Switch is most likely the next console the next main Pokémon Games will be released on. There’s even more reason to release co-op games when Nintendo Switch literally has two controllers on it for the majority of time. I’m thinking of games like Zelda: 4 swords, and each player will player a specific Pokémon which allows puzzles to be solved using the Pokémon’s unique ability.

2. Pokémon following behind your back!

This is a much loved feature in Pokémon Heart Gold and Soul Silver, and I wish they would bring this back in all future installments of the game. This was first introduced in Pokémon Yellow version where you have a Pikachu sprite following around you as you walk around in game, then in Heart Gold and Soul Silver version, it was polished and you can have any Pokémon in your party follow you around and that is just awesome!

It’s such a simple mechanic, but it makes the whole adventuring around the world of Pokémon less lonely and that much more charming. However, now that Pokémon has transitioned into 3D, I’m not sure how they will implement this as well as in previous games without making the Pokémon following you too distracting. 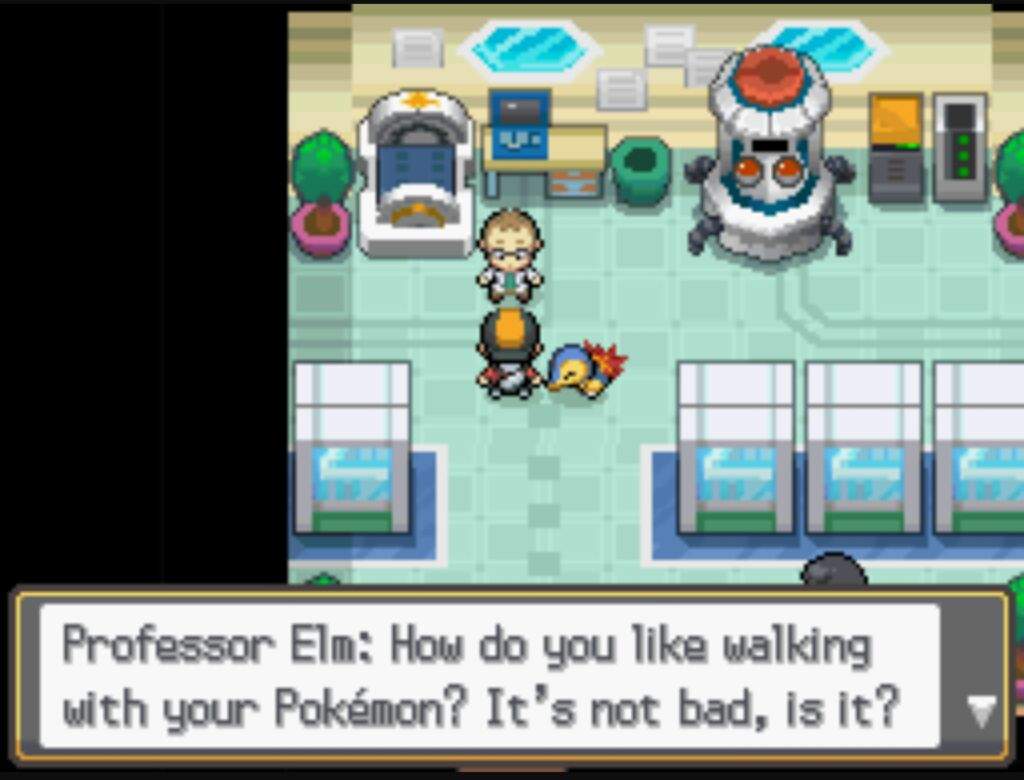 Pokémon games never really featured a strong story line even for its main games. It is usually quite generic. You move into new town, you get a Pokémon, go on an adventure, meet some evil groups, epic encounters with legendary Pokémon, and save the world while becoming the best Pokémon trainer. The story usually take a back seat and players usually don’t pay too much attention or care about the story, but in Pokémon Black and White they really made the story much more engaging.

I remember playing Pokémon Black and White because I wanted to know what happened next in the story, not just so I can “be the very best”. The game was improved so much when the story is more engaging and better characters are introduced such as N and Lilie, who are some of my favourite characters across all Pokémon games I’ve played. Grinding refers to the act of repeating a mundane action in-game to increase your power level or to achieve something in-game. While grinding has been reduced to virtually zero across the generations, the grinding aspect to form a competitive Pokémon team is still extremely time consuming. A single Pokémon could take up hours to be ready for competitive play and that doesn’t even include the time to play test and form different teams to find the strategy they feel most comfortable playing in. The Pokémon team has made great stride to reduce these grinding in recent instalments but it is still relatively time consuming and this high barrier of entry to even start competitive battling could deter many interested fans from even trying.

More often than not, I find myself in a situation where I don’t know what to do with my friend who also owns a Pokémon game, because we may play the game very differently. How cool would it be if there were a few mini games we can play together that use the mechanics of the game. For example, maybe there can be a mini game where there’s a randomly generated maze with rocks that needs to be smashed and moved around to complete, then both players will compete to see who finishes the maze first. That way, there’s always something you and your friends can do together in Pokémon regardless of playstyle, because everyone can enjoy a quick session of mini games. 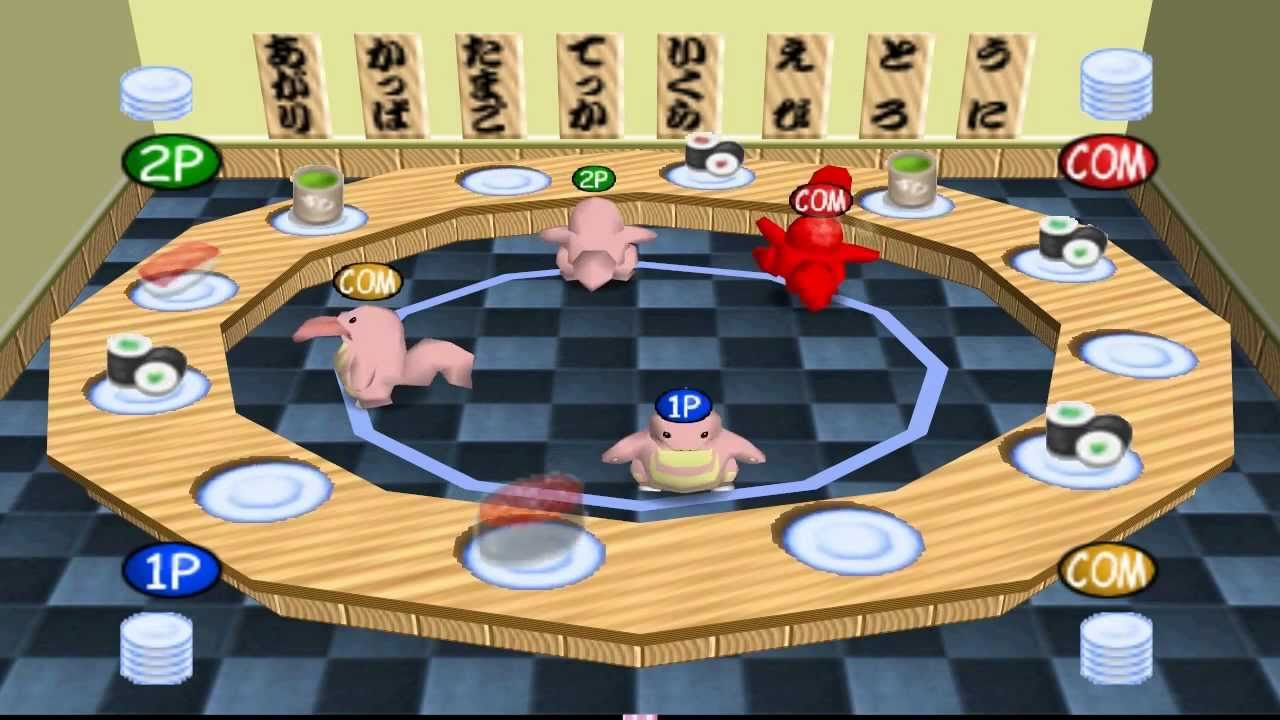 Mini games like those from Pokemon stadium would be fun to play with friends.

These are just some of the things I would really want in future installments of the game. Hopefully it will become a reality sooner than later. If we’re lucky, these things may even be in the Ultra Sun and Ultra Moon. But don’t quote me on that!

Kopi Talk: Did “Fight of Gods” Deserve To Be Banned?