Set in modern-day London, the story takes place in a world where “Shadows” known as Umbras are born from human fear and anxiety. A young girl arrives to study abroad with her best friend, only to be caught in a bizarre incident as she enters university. The helpless girl wanders into “Café Forbidden,” a mysterious café that exclusively opens at midnight with the guidance of a paper airplane talisman.  She meets an assortment of handsome men employed at the café, where guardians who protect the boundary between humans and shadows convene.

What you need to know about Phantom in the Twilight 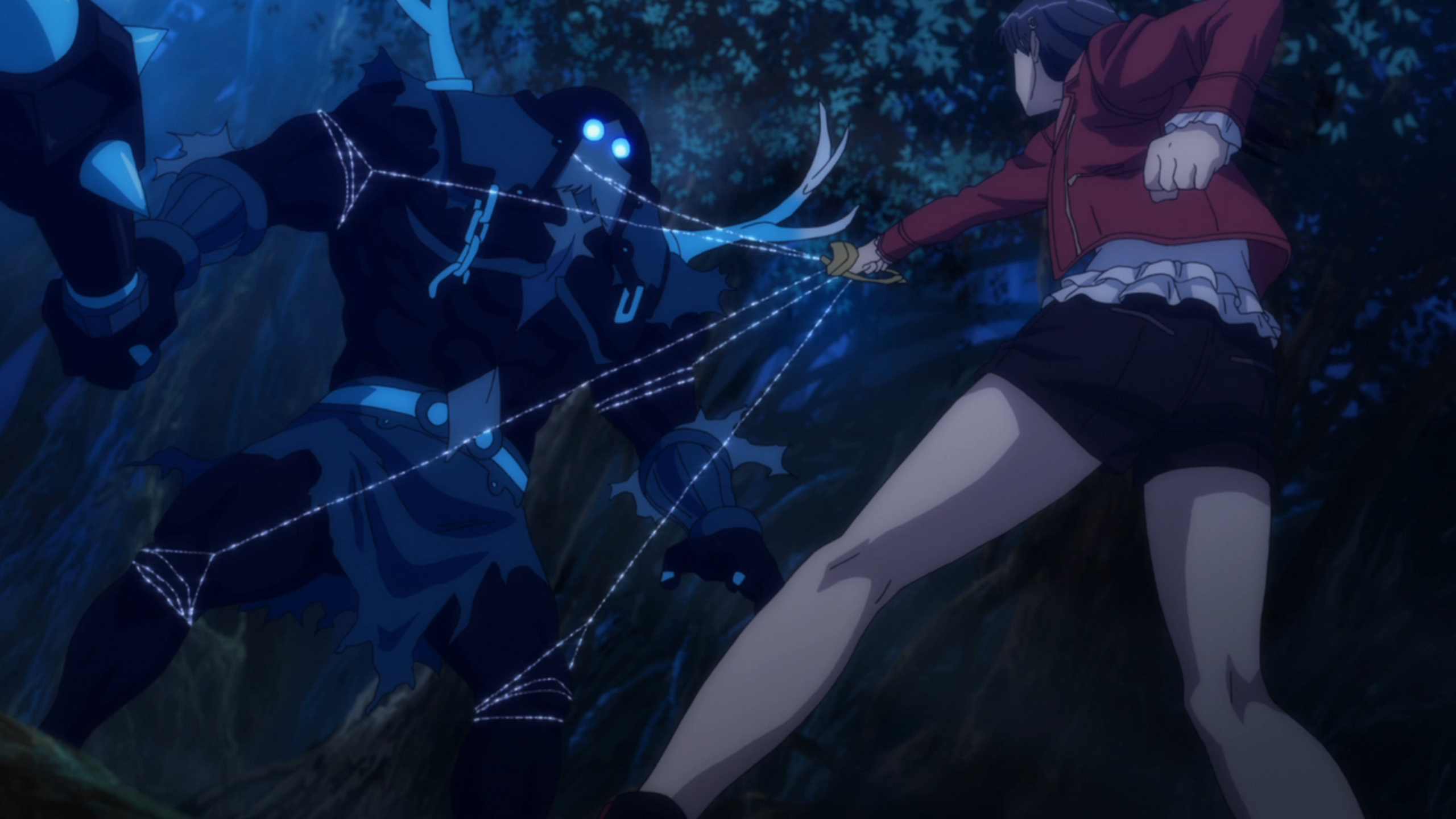 Verdict: Worth giving a try IF….

This anime has a lot of potential to grow but up until the 5th episode, the plot is still very saturated and geared to making us viewers understand the way the world functions in the anime. The base of the anime is good with the historical element and many unanswered questions that once revealed would turn the anime into a success but the slow pace of the story-telling kills the fun in watching.

Although it has hints of reverse harem, romance isn’t the anime’s main focus and the majority of the male cast has a strong bond with Ton, the main female protagonist due to her great-grandmother. Overall, if patience is a virtue you practice a lot, this anime might turn into something rewarding for you in the end!