As far back as May 2017, Atari teased their latest project – the “Ataribox” – after what seemed to be a near-decade of inactivity. Charmed by its sleek reimagined logo, I immediately subscribed to their mailing list, thrilled by the prospect of this giant from a bygone era making a triumphant return to the industry it helped define.

More than a half-year later, I received their follow-up e-mail. Finally! Let’s see what it’s all about.

A call-to-action yelling at me to pre-order and… That’s it? No details on its specs, its launch titles, or what the thing even does and who it’s for? An article was drafted at the time but details were so sparse, nay, nonexistent, that there literally was nothing to write or get hyped about.

Flash forward to 3 months later, another email! This time with more images on what the thing looks like (gotta say, looks pretty slick) along with a vague description on what the thing is as well as its new name – Atari VCS, which was 1977’s Atari 2600’s original name. Here’s what it does, as written by Atari:

We’ve been busy these last few months further refining the home gaming and entertainment system we have always wanted.

Just like the original VCS, we’ve packed this system with all the power needed to bring a new kind of home computer experience right to your living room – while staying true to the classic entertainment heritage that Atari was built on.

We will be announcing our exclusive pre-order date for the Atari VCS during the month of April 2018. Just stay on the list – you’re already signed up for the latest announcements about Atari VCS. Stay tuned. 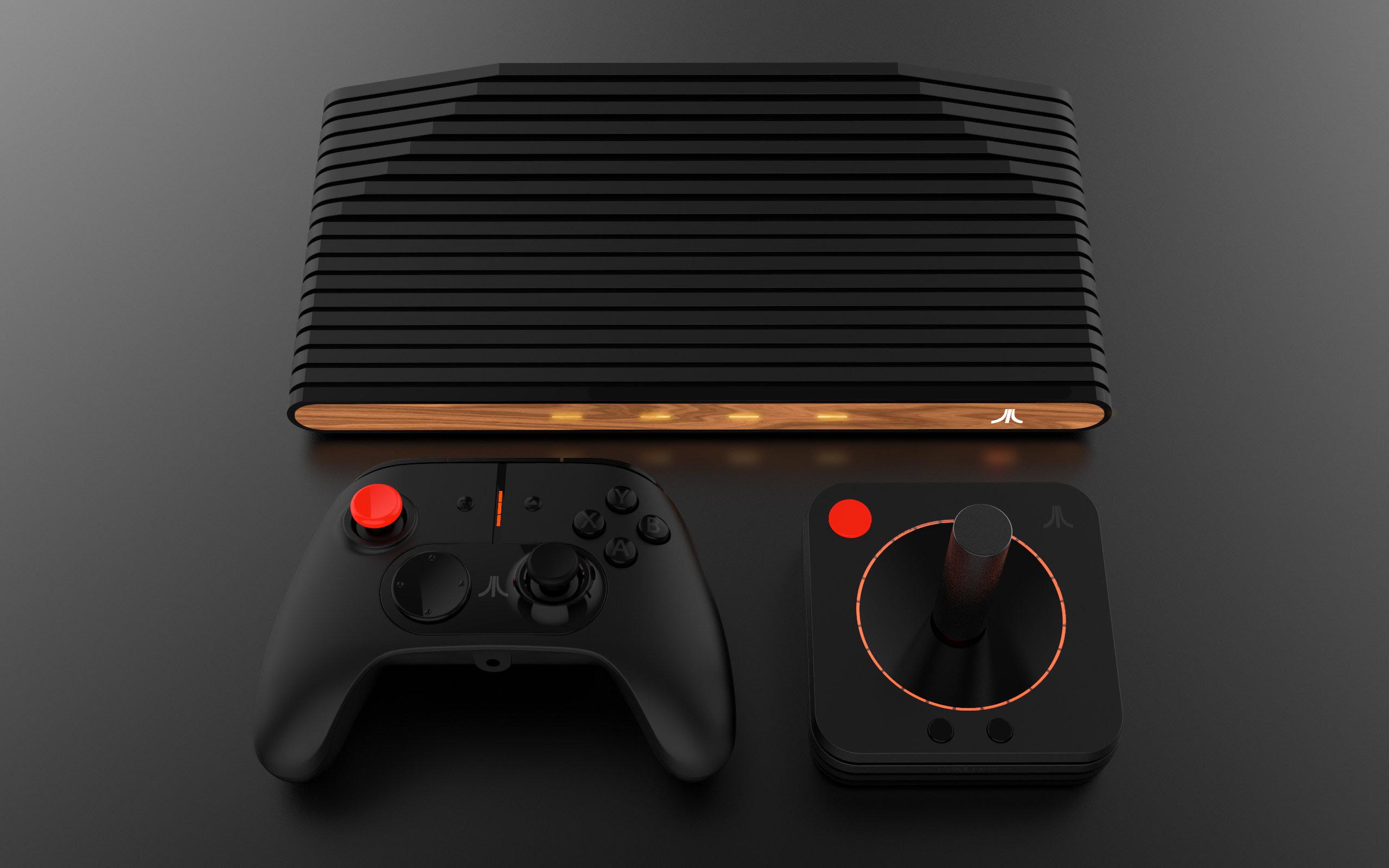 It’s as if Atari took PR lessons on being as vague as possible from Destiny‘s patch notes. Again, no concrete info aside from the hard nostalgia push. A little further digging reveals that Western game journalists were recently invited to a private sneak peek of the Atari VCS, and rather than clearing the air and generating interest, it somehow made the whole thing even shadier. Here’s a snippet of what they had to say:

“Bad news: There’s not much proof it’s real yet. Atari didn’t bring a working VCS to the 2018 Game Developer’s Conference in San Francisco, only mockups. Though the company has an interesting vision for the box, we weren’t able to try a single game.”

“There’s only one problem: it doesn’t work. And by “not work” we don’t mean it crashed or is having teething troubles, we mean it literally does not work.”

And here’s what it allegedly does, thanks to the folks at The Register:

Soooooooooooo, what does this all mean? Is it like the Ouya? Steam Machine? Mi Box? Apple TV? A Boogie Wit Da Hoodie?

It really isn’t my intention to waste your time by saying we don’t know anything about the Atari VCS, dear readers. Rather, it’s important that we highlight just how vague and shady this supposedly huge endeavour is looking so far.

But hey, since you’re here, instead of pre-ordering something based on vague promises, here’s a fun exercise instead: does VCS stand for Video Computer System? Very Cool System? Vividly Curious Spam? Vicariously Crafted Scam? Voluptuous Capricious Supple? Venetian Capri Sun? You tell us! Seriously, you tell us, dear readers, ’cause we sure as hell aren’t sure what’s up.