Minato Narumiya is beginning his freshman year at the local Kazemai High School. Mr. Tommy, adviser to the Japanese archery Club, is keen to recruit Minato, as well as his childhood friends Seiya Takehaya and Ryohei Yamanouchi. Ryohei convinces the reluctant Minato to attend the Club’s orientation, where he also meets Kaito Onogi and Nanao Kisaragi. Singling Minato out, Mr. Tommy introduces him as a rare Japanese archery talent and asks him to demonstrate in front of everyone. However, Minato’s arrow fails to hit the mark because he is afflicted by a serious condition. (Source: Anime News Network) 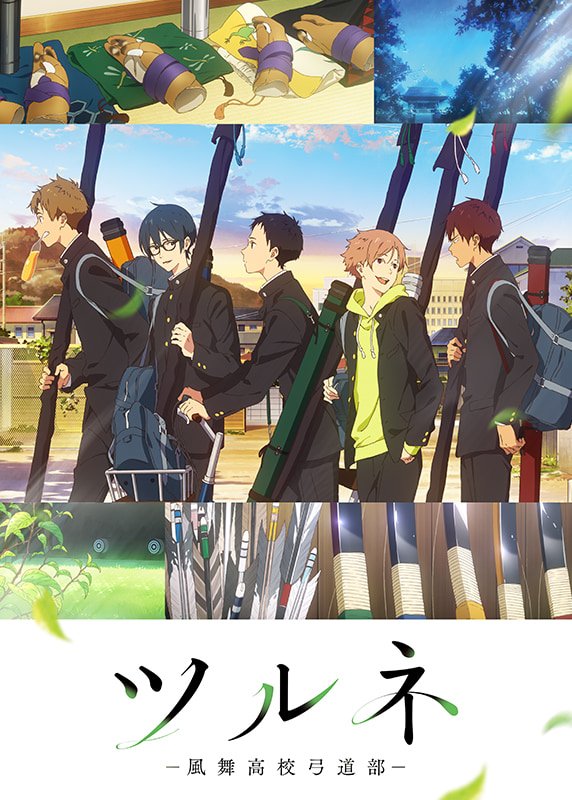 If you are interested in learning more about Japanese archery through anime and love watching characters grow to their greatest potential, plus beautiful and soothing visuals, I would highly recommend it. However, if you are in search of something fast-paced and action-oriented, this anime might not be the one for you.

A fan of many fandoms which usually takes on more than she can bite. Wishing the jackpot of passion, answer of life and motivation to succeed hit her hard one day.