“In a fantasy world where monsters, demons and magic exist, one traumatized adventure sets out to exterminate all Goblins. The Silver Ranked adventure dubbed the Goblin Slayer is joined by a Priestess and other ensemble casts of non-humans venturing into the world slaying goblins. They meet other adventurers, visit cities and mostly dungeons to eradicate their fantasy world from goblins.”

What you need to know about Goblin Slayer 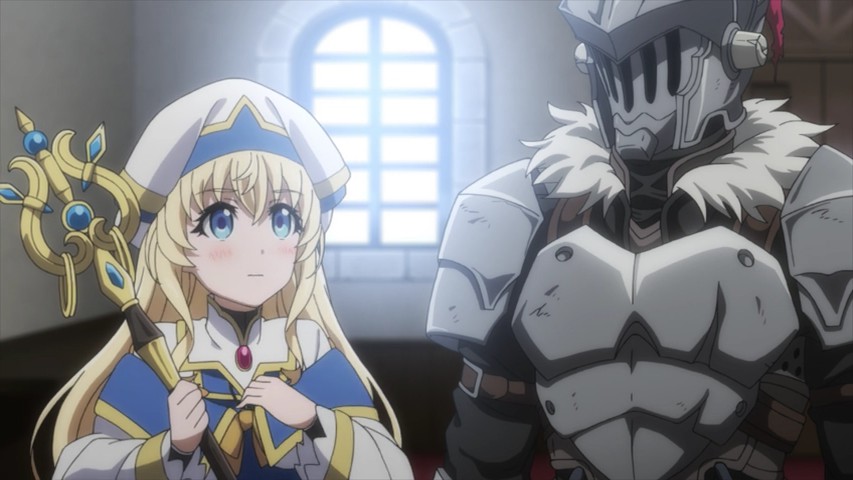 I have been following the manga series since it was first published and I love the different take it has on the fantasy genre. Other than one other I know of, Berserk, not a lot of manga or anime dare to go this far to show the realistic view of the fantasy world which is full of violence and crime. This anime so far has stayed true to both the manga and the light novel, and has a lot of potential to be as great as Overlord turned out to be.

Although some may get tired of the overall theme of just slaying goblins but as the latest episode has shown, the Goblin Slayer won’t just be slaying goblins. He will venture out and open up more as the story progresses therefore I advice that viewers stay with the anime till the end. Overall, the anime has great story, music and characters.