It’s been a gruelling 9 months for both Destiny 2 devs and its players alike. After countless patches, developer updates, salty reddit/forum posts, balance tweaks and now with the launch of DLC 2, is Destiny 2 finally at its full potential?

…Not at all. Not even close. BUT, it’s definitely a step in the right direction, and whether or not it’s worth coming back to will depend on what Destiny means to you.

#1 Are you into Destiny for its rich, engrossing lore?

Then no. God, no. Stay the hell away from Warmind. Not only is the campaign pathetically short (clocking at 90 minutes), the sheer butchery of its characters and the lore is really something to behold.

Remember stern Zavala, who champions discipline and wise strategy and who has been slowly opening up to weirder and more creative tactics since The Taken King? Who has spent countless years trying to unearth and recruit the warmind Rasputin to be humanity’s ally? Screw that! Now he’s a grumpy laggard who hates new ideas.

The only cool moment in the campaign.

Remember the Hive, the Taken and their Worm Gods? Aeons-old creatures with powers that transcend logic and the known properties of physics itself? Beings with a king which we laboured and sacrificed heavily with abstract space rituals and magicks to defeat? Here you kill them with pew pew guns!

And then there’s the narrative itself – poorly scripted, riddled with cliched dialogue and glaring gaps in between its story beats, all wrapped up in painfully unimaginative gameplay sequences. It’s just not fun to play through, and not interesting at all to remember. I finished it yesterday, and I can’t even recall 80% of the plot. 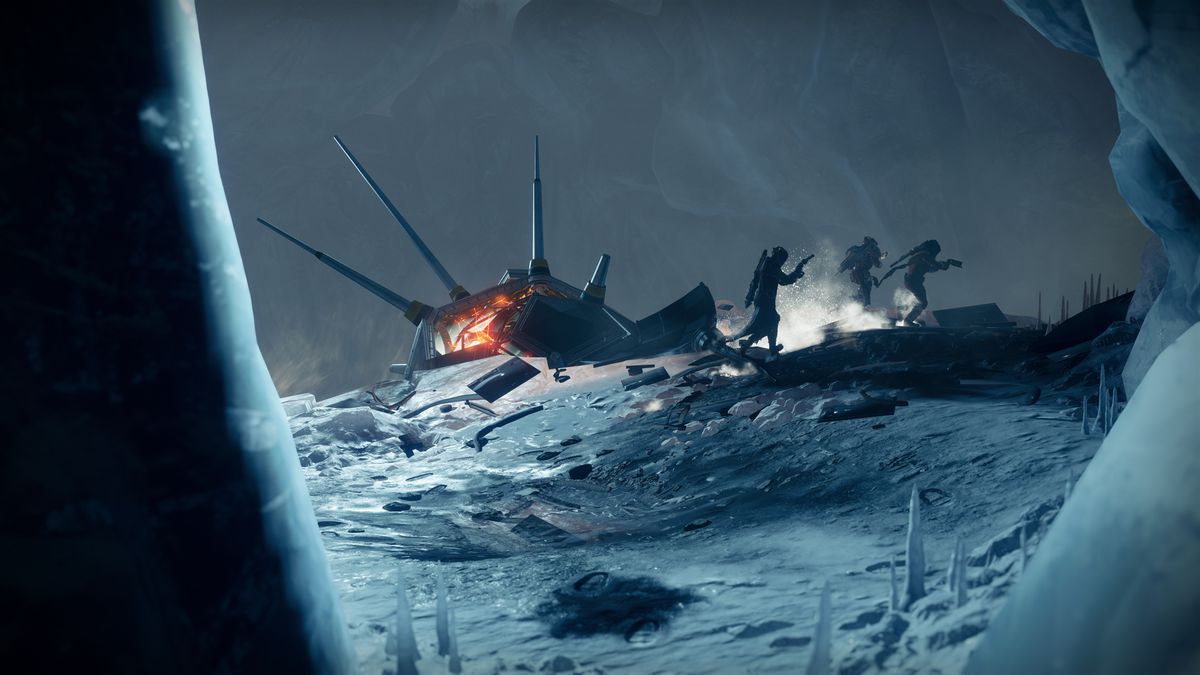 You’ll WISH the story is actually this cinematic.

#2 Are you here for Destiny’s kickass gunplay?

Then boy you are in for quite the treat. The tweaks and buffs Bungie applied to Exotics, in particular, are straight-up game-changing, with a large number of Exotic weapons that were previously laughably pathetic now becoming my all-time favourites.

The inclusion of Masterworks Exotics serves as a second layer of enhancement, which gives the particular Exotic a drastic change. For example, the Masterworks version of the 5-shot pulse rifle Vigilance Wing makes the gun full auto. I haven’t unlocked that yet, but here’s hoping that’s as crazy as it sounds. #3 Are you into hours upon hours of grinding for kickass loot?

Well, it’s Destiny 2 so I can’t say how kickass the loot is, but we definitely have tonnes to grind with the release of Warmind.

On Mars, you have Ana Bray’s archive quest, Rasputin’s Intel which unlocks Warmind-themed IKELOS weapons, as well as Rasputin’s Armoury, all of which reward unique loot and requires you to play a variety activities on Mars.

For the hardcore, there’s the Escalation Protocol on Mars, a horde mode where you have to survive waves of endgame-level Hive for engdame-level gear. Any player in the vicinity may participate, which makes for lots of explosive, intense mayhem. 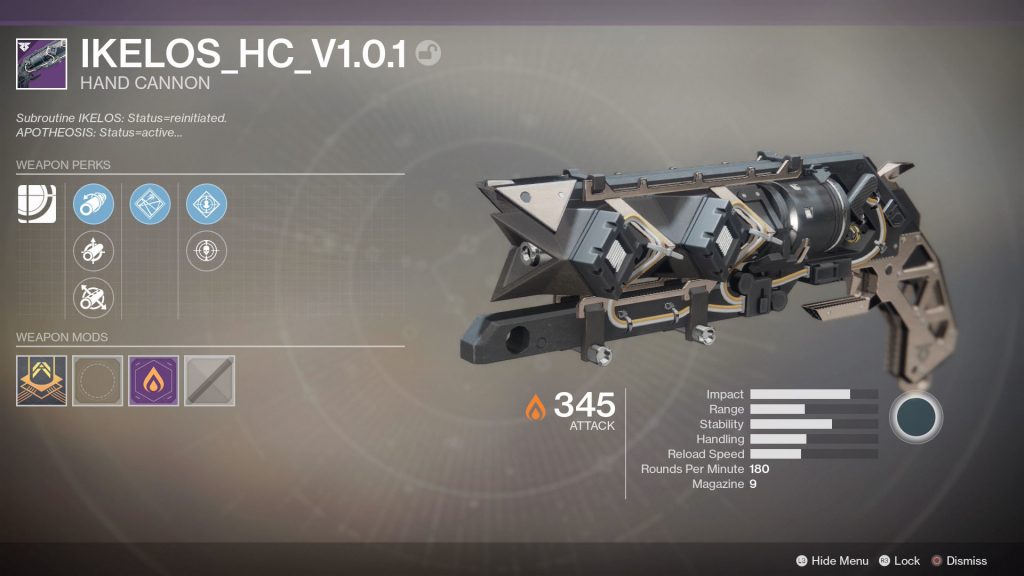 Zavala and Shaxx are now ranked vendors, and what that means is you’ll be able to buy their special gear the more you play their respective activities (Strikes, Nightfalls, and Crucible), with Shaxx’s Redrix’s Claymore being the ultimate Crucible weapon that is only available to those who reach the 2nd highest tier in Competitive Crucible.

Also, if you’ve been away from Destiny 2 for a REALLY long time, Nightfall-specific loot is finally a thing, and the Curse of Osiris also features Lost Prophecy Weapons – 10 Vex-themed weapons which require some grinding of just about all the game’s major activities. While the quality of the weapons is subjective, they’re all absolutely beautifully designed. And if you finish the set, you’ll also score Sagira’s Ghost Shell, which is just gorgeous.

Of course, there’s also Faction Rally and Iron Banner. We don’t know what the upcoming Faction gear looks like, but the Iron Banner ones look… Ugly.

With the addition of Masterwork Exotics, you’ll also be spending countless hours hunting for the unique items that serve to unlock particular Exotics.

So if you and your fireteam is looking for a good time hunting for gear, Warmind’s definitely got you covered. 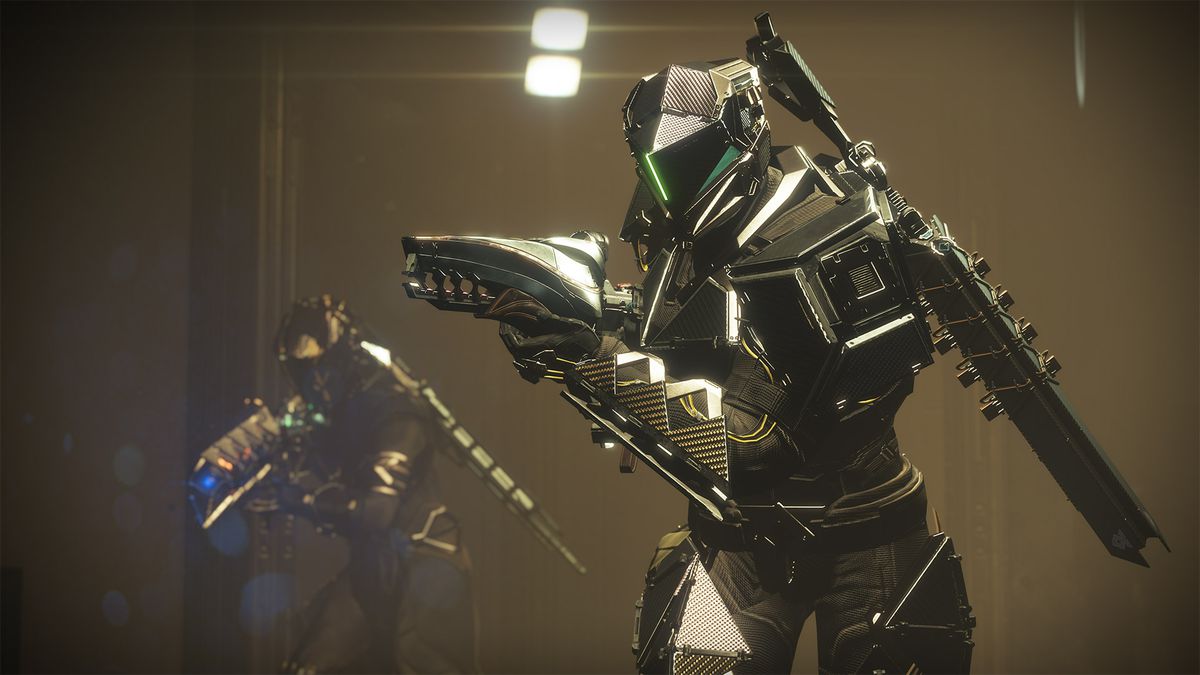 It’s all about the fashion endgame bro.

Come back during Iron Banner! Any other time is still 4v4, and it is painful.*

We finally have private matches though!

*Before this writing, the writer went through a 7-loss streak so it is possible that he just simply sucks at the game.

At this point, Destiny 2 and Warmind are still a hard sell to non-Destiny players. I’ll only recommend Destiny 2 to you IF you can find a dedicated group of friends to play with.

But if you own Destiny 2 and you’ve already bought the expansion pass (probably because the base-game’s opening is so incredible that it fooled you into thinking that the rest of the game is just as engrossing. Hey, no shame in that, that’s what happened to me too!) and you haven’t logged into Destiny 2 for more than 6 months, do give it a shot! I’m sure you’ll love the buffs to Exotics and find the weapon quests surprisingly enjoyable.

Our Favourite Games from the 2020 Wholesome Direct

8 Indie Games In 2017 That Deserve Your Attention