Bungou Stray Dogs: DEAD APPLE is the sequel to the 2016 anime Bungou Stray Dogs, an anime about gifted individuals with superpowers in the city of Yokohama. More about the anime can be found here.

The movie features our fearless members of the Armed Detective Agency assigned to a new mission called “Special Ability User’s Serial Suicides” with Shibusawa Tatsuhiko as the main suspect. The gifted individuals are put in a tight spot as they have to find themselves while fending off their foes, powerless inside a thick fog that has covered the whole of Yokohama, before heading to battle with the three masterminds behind this incident.

The themes evident in the film is the idea of self-loathing and self-appreciation as it teaches and proves to us that to fight and suppress your own demons, you need to begin by destroying that hatred you have of your past and of your imperfections. This is the base of the plot that I can say without spoiling the fun and thrill of the movie. 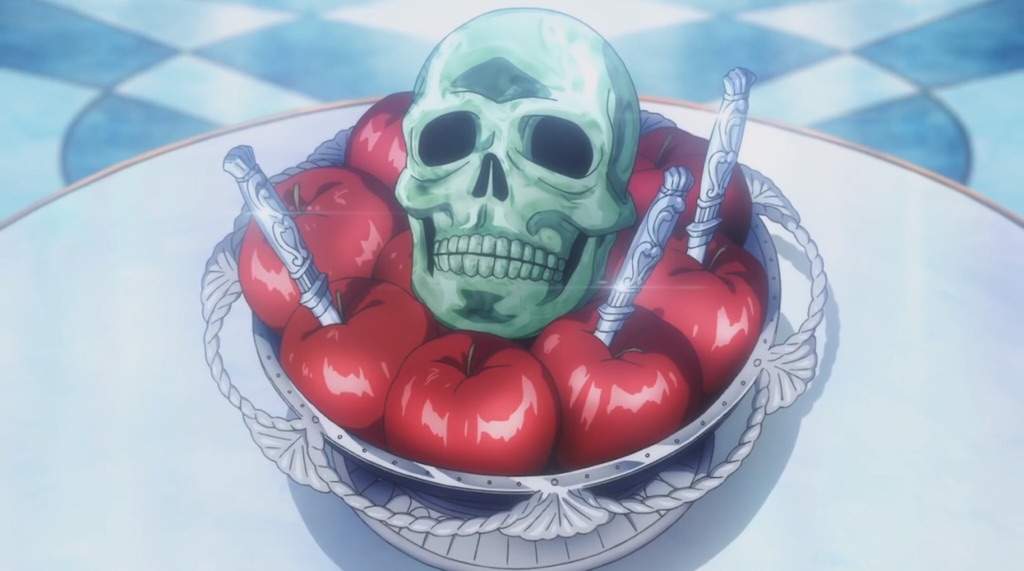 So what do we think of it after its release in Malaysia? Sit tight with you literature books as we’ve got the answer here. We’ll first take a glimpse at the technical aspects of the movie.

Studio Bones Does It Again

One of the most breathtaking parts of the movie is its out-of-this-world animation. From the CG backgrounds to the dynamic “camera movements” and fluidity of the battles, everything was of high quality. The battle animations specifically made the whole movie jaw-dropping with its incredibly complex action sequences – as expected of the studio behind action-based anime like Boku no Hero Academia and Noragami.

Despite all the praise I’ve given, there are a few scenes that can be deemed as lazy animation as certain scenes had a lack of facial features and it was quite obvious. But overall, the movie had amazing graphics that keeps your eyes attracted to the screen.

The one thing that stood out to me the most was the soundtrack. The movie had a 4-minute opening sequence that just quickly introduced the many important characters and touched the plotline of the anime briefly. This helped Bungou fans refresh their memory of the plot and for newcomers to get a rough idea about the characters. The song itself was a heart-pumping, fast-paced number that suits the anime, as expected from GRANRODEO.

The battle soundtracks really bring out the tension and make the action scenes even more exciting. They also had a good ending song that gave the film a nice finishing touch. 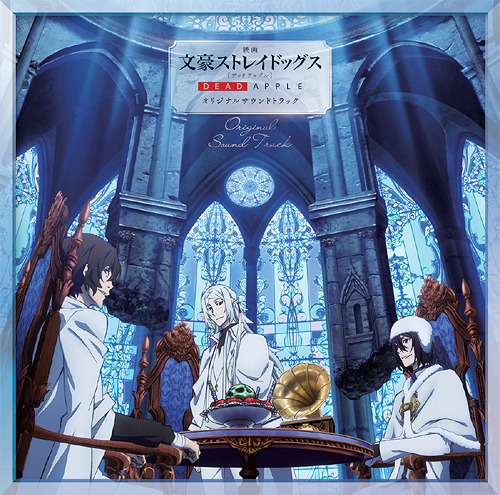 Complexity Makes or Breaks it

While the film does showcase the best animated fight scenes in the entire franchise, the plot suffers a slight drop. The plot has a great deal of complexity that leaves you at the edge of your seat but at the same time, confused and tired in your first viewing.

Dazai’s participation as one of the movie’s main villains seems to be more of a fanservice for Dazai fans to see his villainous side as the motivation for his actions was largely missing and covered up badly only with a single sentence at the end of the film. They also have a slight inconsistency issue regarding one of the characters from the anime. Nothing too drastic, but still frustrating for die-hard fans of that character.

However, the plus point for this film was the main villain of the story, Shibusawa. He was interesting until the very end and the plot twist makes him more of an appealing villain. Also in between battles, we get to see Atsushi and Kyoka grow just within the 90-minute film in a natural and well-paced development.

It is a great movie for die-hard Bungou fans but newcomers might find the plot confusing. The action in the film, on the other hand, is enjoyable for both parties.

It is highly recommended to watch the original anime series first, especially the 2nd season, so you can grasp the story better as they’ll be certain terms and important plotlines to understand.

The movie focuses mostly on these few characters – Shibusawa, Atsushi, Akutagawa, Kyoko, Dazai, Fyodor and Chuuya. So if your favourite characters aren’t among this, please understand that they may not get as much screen-time as you’d like. However, putting that aside it is a great film that further expands the story of Bungou Stray Dogs, giving us a chance to further understand the characters and the story as a whole.

During Japan’s screening, two novels were released and given free to the cinema-goers. The novels were about the backstory of Chuuya and what made him enter Port Mafia, and has a short tie-in with the prologue of the movie. The other novel was about an alternate universe where Atsushi belongs to Port Mafia and Akutagawa is a member of the Armed Detective Agency. To this date, there aren’t any English translations yet but the Wiki page for Chuuya’s backstory has already been updated. 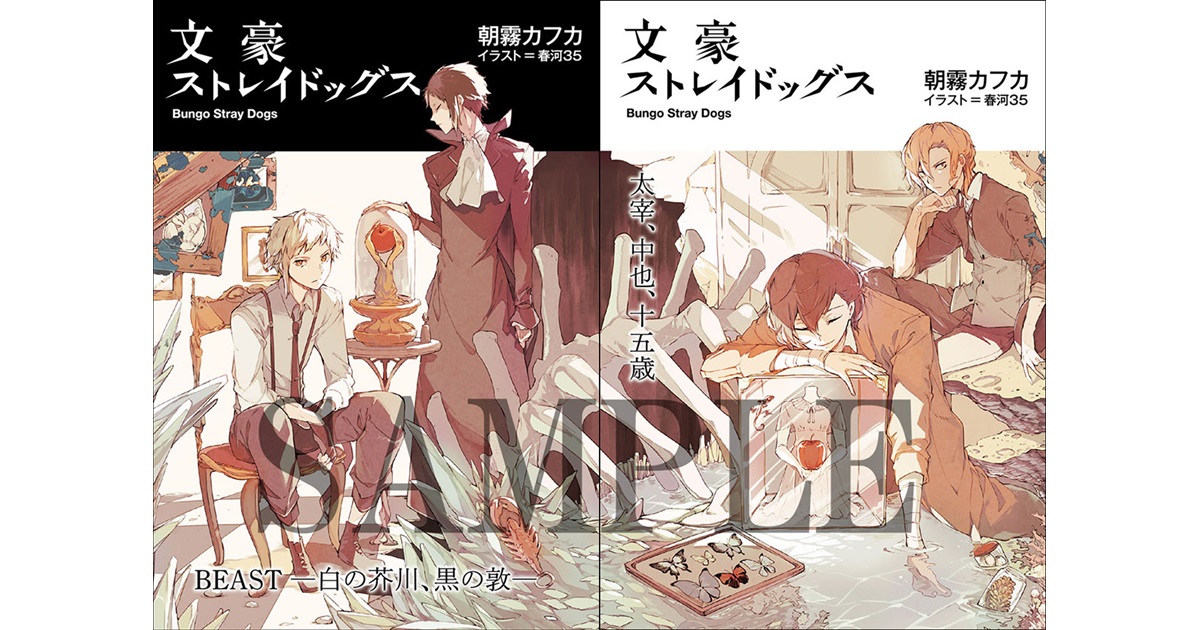 5 Most Anticipated Animes of Summer 2017

One Punch Man Returning With A Blast!