Welcome back to our recap of the Riot Games Season 2021 livestream! In this article, we’ll be covering some of the new features set to arrive for Legends of Runeterra and Teamfight Tactics.

If you missed out on Part 1 of this series, click here to catch up on the updates. Legends of Runeterra’s 2021 season kicks off with an all new way to play in January, when the Co-Op VS A.I Lab drops. We will be able to play cooperatively in Legends of Runeterra, and this will only be expanded upon with new ways to play in the various new Lab modes that will dropping throughout the year.

We’re also going to be getting a new champion outside of the regular expansion, which is a extremely welcome surprise. We will be getting Aphelios by February, a unit that’s probably just as complex as its League of Legends counterpart, with all kinds of different effects depending on the weapon you choose. 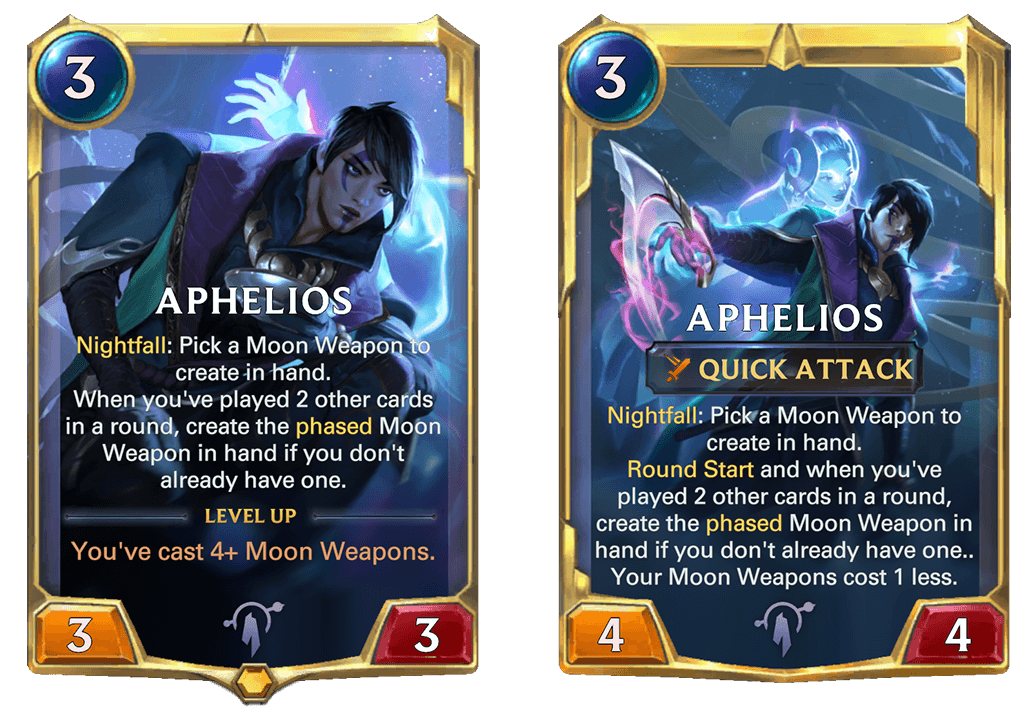 Aside from new cards and new modes, we’re also getting new ways to flex on our opponents with Champion Mastery. Show off just how much of a Miss Fortune simp you are as you shower your opponent with bullets! 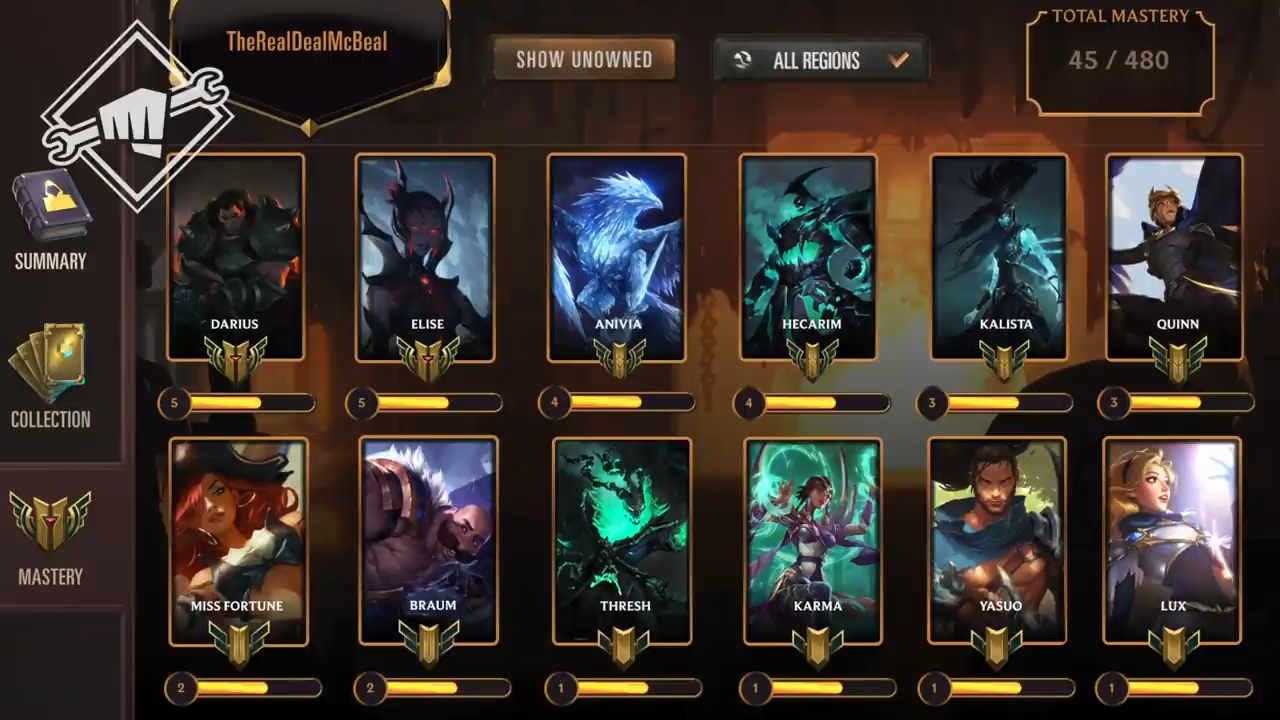 Finally, we’ve also gotten a solid confirmation that the next expansion will be set in Shurima, a land packed with monsters, ascended beings and nomads. Riot also dropped a few heavy hints about the next themed event being related to the Ruination, which ties into the Ruined King storyline set to unfold this year across the League of Legends universe.

With all that in mind, it looks like LoR 2021 is going to be a great year with plenty of new cards, events and modes coming in, and maybe even new ways to compete!

TFT will be getting all kinds of new content for 2021 as well, starting with all-new emotes, arena, and Little Legends. Not to mention, a new set will be arriving by spring, themed around a battle between good and evil. Another set is expected to drop by Fall, giving us 2 sets for 2021.

TFT will also be adding an all-new turbo mode this year, where players can expect to finish a game much more quickly than the standard mode. However, they didn’t share anymore than that, so it’ll be interesting to see if this mode will feature a ranked system, or if it may even use previous sets of champions to mix things up.

As for the competitive scene, we will be expecting just as much, if not more, competitive events for 2021, starting with the Teamfight Tactics: Fates Championship.

2021 is shaping up to be a year full of new content for all things League, and we hope to see you on the Rift, the decks of Runeterra, or the TFT boards, as we get started with another 10 years of League.